Choices skill does not show as buttons on Messenger Channel

Has anyone did an update and checked their bots lately on Facebook Messenger?

The issue:
I have built a bot that has been running for a few months now, that includes simple choice skill options such as “pick a gender”. However, these choices do not appear as buttons in messenger anymore. The user can still reply with the right keyword for the option, but the buttons on Messenger are missing.

To Reproduce
Steps to reproduce the behavior:

Screenshots
If applicable, add screenshots to help explain your problem.

This one shows in Chat Emulator. On Facebook Messenger, it should automatically convert to options as well, but recently it doesn’t - perhaps they made an API change?

On Webchat it works: 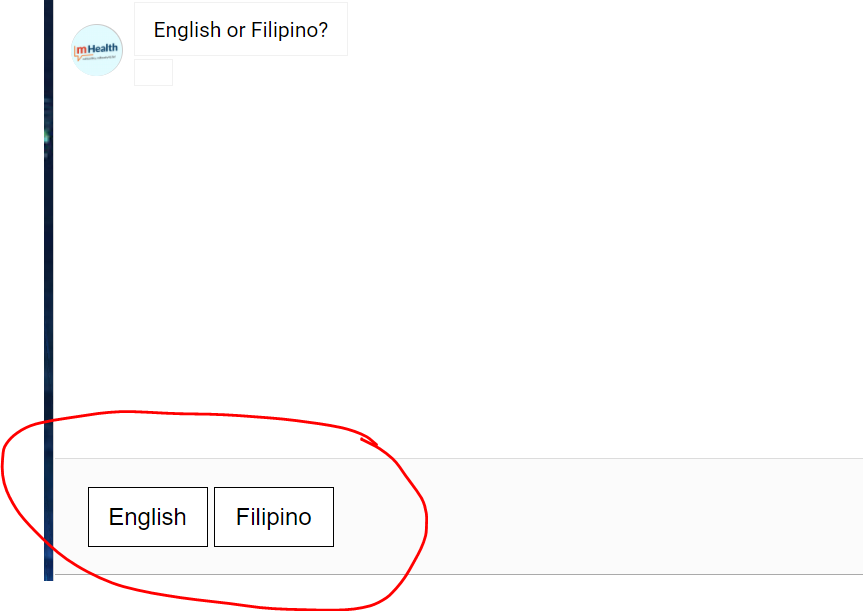 On Facebook Messenger however, it doesn’t show the buttons.